In this week’s edition of Option Flows, Tony Stewart is commenting on profits rolled up, exposure maintained and new capital employed.

2) The continuation buying of upside Spot+Calls in such quantities during and after the move only supports the likely under-allocation of BTC in portfolios.

Puts haven’t even factored, apart from a Feb17-23k RR x800 and that was selling the Put. 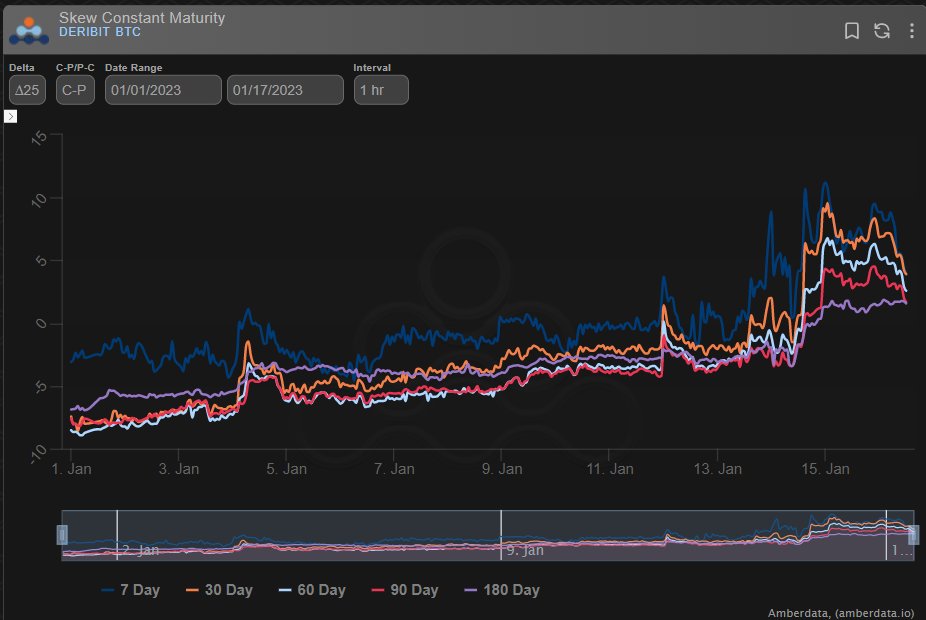 3) Remarkably, despite the initial huge BTC rally to 20k, IV was constrained.

The past month’s Theta+IV pain probably had an impact on natural Long Vol engagement.

So TPing Jan ITM Calls and rolling it up, plus fresh capital opportunistically scooped up Jan21+Feb22k Calls+IV. 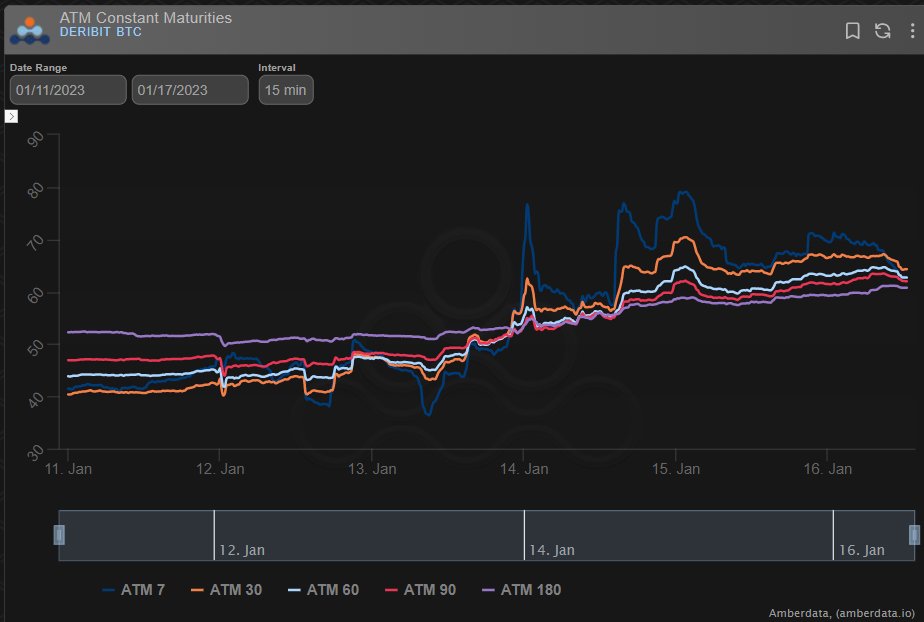 4) As IV+Call Skew increased due to Call buying, the buyer of Feb Calls took advantage of the increase in March upside and used this to fund the purchase of Feb Calls.

Option Flow: Mix It Up